AFSPA’s Potential for abuse: What writers of the Constitution say 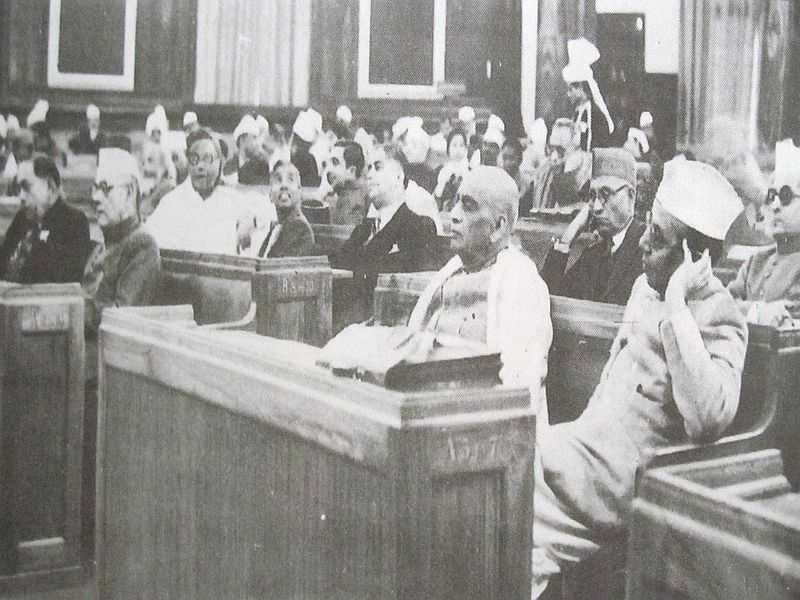 Readers will remember recent media reports of the Government of India's submission to the Hon'ble Supreme Court of India that the National Human Rights Commission cannot probe human rights violations committed by the armed forces in States where the Armed Forces (Special Powers) Acts (AFSPA) are applicable. The Apex Court is currently hearing a matter relating to 1,528 cases of alleged extra-judicial killings for which the armed forces operating in Manipur have been blamed. In July 2016, the Apex Court had ruled that AFSPA cannot be used as an excuse to violate people's constitutionally guaranteed human rights. It also said that wherever extra-judicial killings or enforced disappearances have occurred, people have the right to know the truth. Several citizens and civil society actors have repeatedly raised concerns about the serious allegations of the abuse of the powers of the armed forces to arrest and detain suspects without promptly handing them over to the civilian police and also their power to use firepower against people to the extent of causing death.

In fact, several Constitution makers voiced similar concerns about the likely abuse of such draconian powers, within four months of India gaining independence from colonial rule. The first attachment contains the full text of the official record of the debate  on the Armed Forces (Special Powers) Bill, 1947 held in December 1947 in the Constituent Assembly, also acting as the Parliament of independent India. The Bill was discussed and adopted in the House on 11 December, 1947 a few days after it was tabled by the then Defence Minister, Sardar Baldev Singh.

The remaining attachments contain the Disturbed Areas AFSP Ordinances of Bengal , East Punjab and Delhi and North Western Frontier Province,  (now known as Balochistan)  gazetted in 1947 and downloaded from the Central Government's official website. Readers may please take note of the fact that the Ordinances of Bengal and NWFP did not empower the armed forces to use force to the extent of causing death of a person. That power was granted only in the East Punjab and Delhi AFSP Ordinances. I have not been able to get hold of a copy of the Assam and UP AFSP Ordinances also issued in 1947. All these Ordinances were replaced by the AFSPA Act of 1948 whose debates are attached. This law empowered the armed forces to shoot to kill, if necessary, in the disturbed areas.

The purpose of placing these records in the public domain is to enable the current generation of citizens to revisit the concerns raised by several members of the Constituent Assembly-Legislative (CAL) about AFSPA so that they may debate the issues involved in an informed manner. The extracts of the CAL debates about AFSPA (along with a few others) were procured legitimately on payment of prescribed photocopying charges . I thank Hon'ble Shri Husain Dalwai, MP, Rajya Sabha and his secretarial staff for facilitating access to the library of Parliament to procure these papers.

AFSPA enacted by Parliament in 1958 has been imposed in parts of Arunachal Pradesh and the adjoining areas of Assam and Meghalaya and in the States of Nagaland and Tripura. In the State of Jammu and Kashmir another AFSPA has been imposed since 1990.

An important point to remember is that AFSPA laws are being implemented in these States using taxpayer funds. To the best of knowledge, there is no information in the public domain about how much it costs to implement a law like AFSPA in the "disturbed areas".

The right to know how the government uses taxpayer funds is a basic human right recognised as far back as the French Revolution when the Declaration of the Rights of Man and of the Citizen, 1789 (Article 14) and the Declaration of the Rights of Woman and the Female Citizen, 1791 were drawn up. These declarations also recognise the basic human right of men and women to demand accountability for every action of every public functionary, individually and collectively (Articles 15).These seminal documents formed the foundation of the international human rights Covenants and Conventions that were drawn up after the end of World War II, to prevent and remedy all future abuses of human rights.