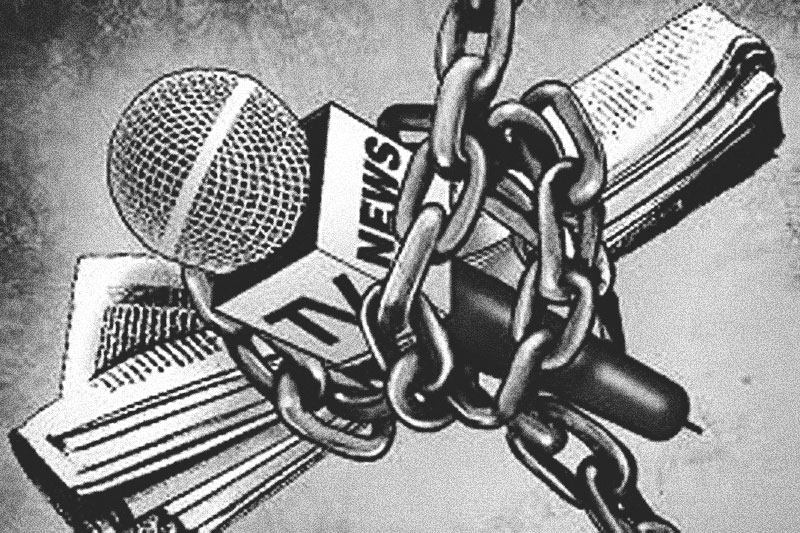 Groups such as the Pakistan Federal Union of Journalists, the Karachi Press Club and the Rural Media Network Pakistan, among others, have raised questions about the circumstances leading to his death.

Mr. Warsi was found dead last Saturday in Hyderabad in Pakistan’s Sindh Province, with “visible signs of torture on his body”, according to news reports. He had long been associated with Kawish, a Sindhi daily newspaper.

SAMDEN urges the police and Syed Murad Ali Shah, the Chief Minister of Sindh, to investigate the death on an urgent basis. The inquiry should establish whether the killing was linked to his work as a journalist.

The country’s authorities need to act on the high incidence of attacks against media workers, said SAMDEN. At least 58 journalists have been killed in Pakistan since 2000, according to the Committee to Protect Journalists (CPJ).