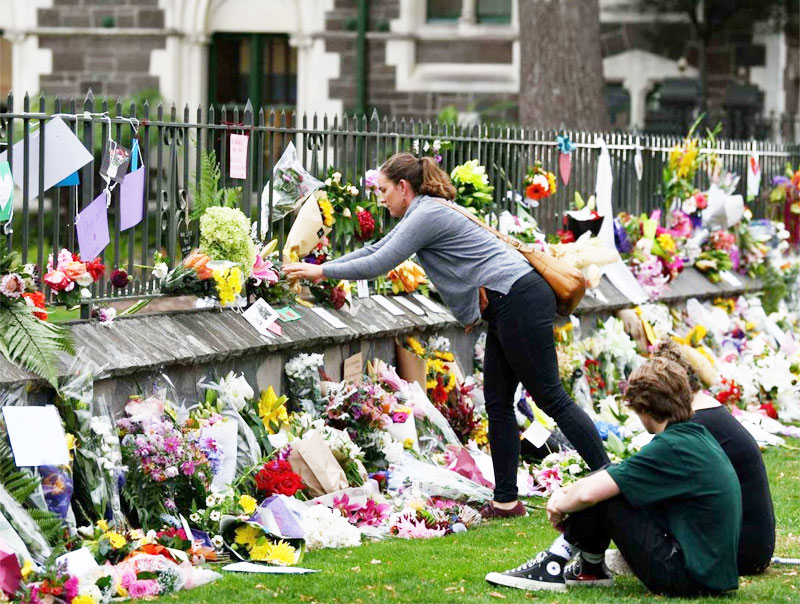 New Delhi, March 18: Describing the March 15 terror attacks in Christchurch as "extremist and xenophobic", the Commonwealth Human Rights Initiative (CHRI) has expressed condolences to the families of the victims and wished swift recovery to the injured.

In a letter to Prime Minister Jacinda Arden, Sanjoy Hazarika, CHRI International Director said, "New Zealand is known for its diversity ... (CHRI hopes) ... that the perpetrators... will soon be brought to justice."

You can read the full letter below:

The Commonwealth Human Rights Initiative (CHRI), shares your grief, pain and outrage and that of all New Zealanders over  Friday's terror attacks.

Our deepest condolences go to you and the devastated families and our solidarity is with the people of New Zealand at this critical hour.

CHRI  supports your rejection of the extremist xenophobic ideology behind this act of violence on places of worship and people in devotion. As you have pointed out, there is no place for extremism of any kind in a diverse, democratic, interdependent world.

New Zealand is known for its diversity, kindness and peaceful ways, and as someone who has had the privilege of travelling across your beautiful country and has friends there, yesterday’s news brought deep loss and pain.

I know that I speak on behalf of CHRI's three offices, their Executive Committees and our International Advisory Commission in conveying our deepest sympathies and support to you at this time of mourning. We wish a speedy recovery to the injured, and hope that the perpetrators of this heinous attack will soon be brought to justice.

Assuring you, Prime Minister, of our highest regards.