In historic move, Ghanian President signs into law the Right to Information Act 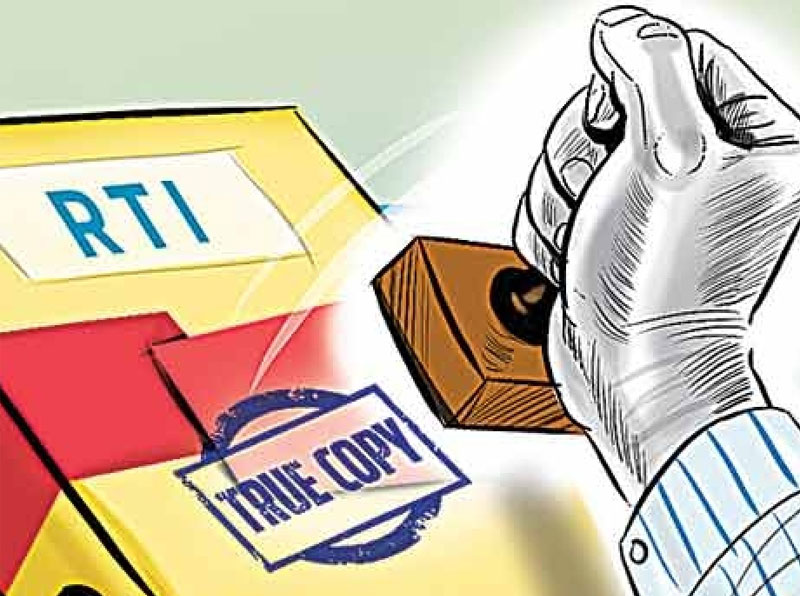 Ghana’s president Nana Addo Dankwa Akufo-Addo on May 21 signed into law the Right To Information (RTI) Act, about two months after Parliament passed it.

The Ghanian Parliament's move had come after 17 years of advocacy and efforts by RTI activists in the country and Commonwealth. We would like to congratulate Ghana as well as our team members in Accra for their persistent work in the long fight for citizen's rights, transparency and good governance.

The Coalition on the Right to Information (RTI) Ghana, the Media Coalition on RTI and OccupyGhana (all together as the “Coalition”) came together and in a press statement said that after the passage of the Bill, they now expected President Akufo-Addo to swintly assent to it as promised in his last address to Parliament on the State of the Nation. The Coalition also expressed hope that the "government would put in place all the needed processes to ensure that the new law commences operation at the start of the next financial year, which is January 2020".

You can find more about Ghana's struggle for the Right to Information law here.