CHRI wins Commonwealth award for its work against contemporary slavery! 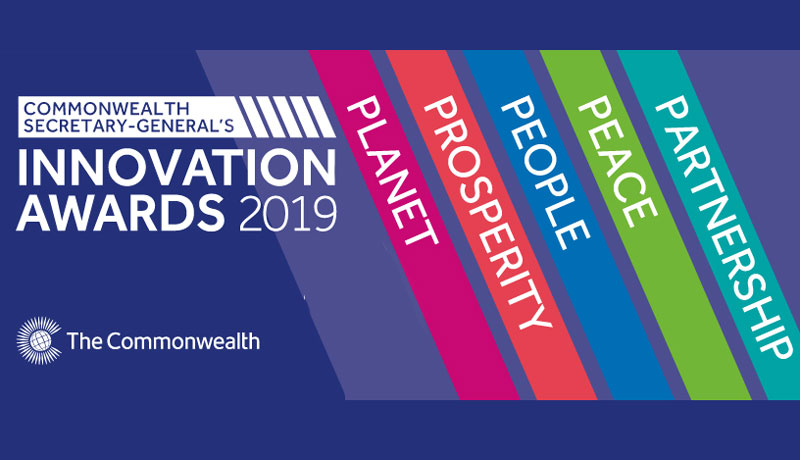 London, UK, 14 June 2019: The Commonwealth Human Rights Initiative (CHRI) has been awarded a Commonwealth Secretary-General’s Innovation for Sustainable Development Award 2019, for its work on SDG 8.7 to eliminate contemporary forms of slavery across the Commonwealth.

The Awards showcases impactful and forward-looking solutions that are helping Commonwealth countries and people achieve sustainable development, while advancing the values in the Commonwealth Charter.

"This Award indicates the Commonwealth Secretariat's new commitment to tackling the scourge of modern slavery and child labour. We hope that our work on the nature and scope of modern slavery across Commonwealth countries both offers an impetus and guides practical, coordinated action towards its end," commented Joanna Ewart-James, Chairperson of CHRI’s UK Executive Committee.

"This is an honour for CHRI internationally, an achievement for the London office and shows its credible, steady, sustained work which we will build upon internationally," said Sanjoy Hazarika,  CHRI's International Director.

Since 2016, CHRI has been advocating for the Commonwealth to play a leading role in achieving SDG 8.7. Following the release of its two ground-breaking research in 2018 - Creating an Effective Coalition to Achieve SDG 8.7 at the 2018 Commonwealth Heads of Government Meeting and The Commonwealth Roadmap to SDG 8.7 - CHRI has contributed to the Minderoo Foundation’s most recent update of the Global Slavery Index (GSI) and has also developed its own Indicator Framework to supplement and reinforce the GSI. Working with Minderoo, this work will feed into a public-facing Commonwealth Indicator Portal of Indicators to be launched at the next CHOGM in Kigali, Rwanda, in 2020.

"We're delighted to have our work recognised by the Secretary-General. We look forward to working with Secretary-General Scotland, member governments, and civil society to ensure that momentum created at the last CHOGM is carried forward to the next at Kigali," stated David White, Head of CHRI's London Office.