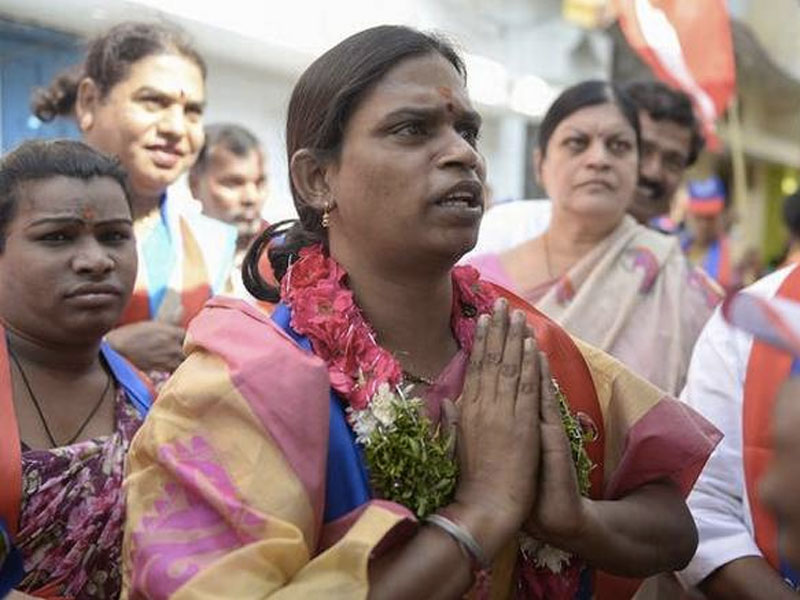 We wish to draw your attention to the case of Chandramukhi Muvvala, a transwoman activist contesting the Telangana state assembly elections, who has been untraceable since Tuesday morning.

She went missing the day after starting her election campaign and there is concern that she may have been kidnapped.

CHRI urges you to ensure that state authorities intensify their search and take more proactive measures to ensure her safety to reduce intimidation of transgender groups and promote their participation in elections which are truly free and fair.

This is especially important since the State is responsible for the protection of all its citizens, regardless of their class, community,  political beliefs, sexual orientation and gender. The way in which this case is handled will strengthen or weaken the trust of the Indian LGBTQ+ community  in the state.

Chandramukhi is contesting as a Bahujan Left Front (BLF) candidate from the Goshamahal constituency. A missing person complaint has been filed at the Banjara Hills police station in Hyderabad.

We look forward to your intervention in this matter.