CHRI calls for peaceful, free and fair elections in Nigeria 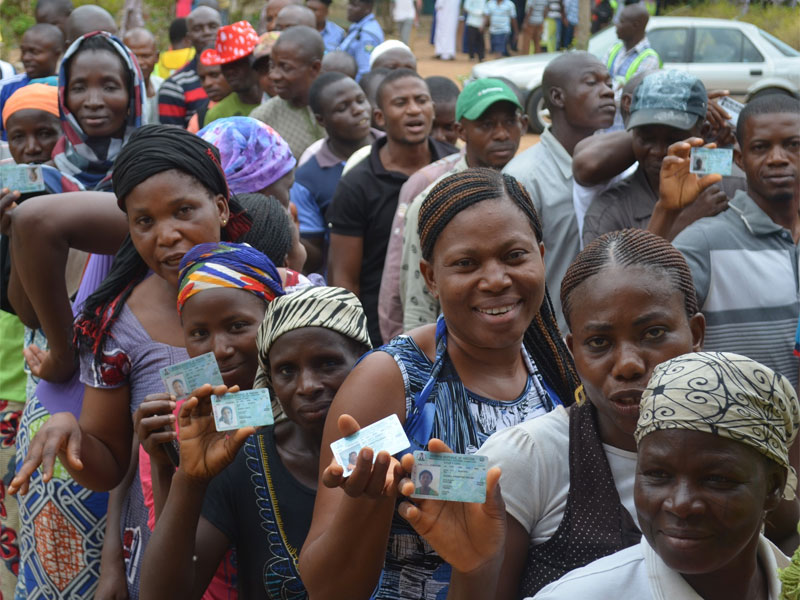 New Delhi, February 15: The Commonwealth Human Rights Initiative (CHRI) today called upon all stakeholders in Nigeria to ensure that Saturday's general elections will be free, fair and peaceful.

The elections are scheduled 20 years after the restoration of democracy there and will be the first to include the “born free” generation -- Nigerians born after 1999. The country's size, economic, cultural and political clout mean that it will continue to play a major role in Africa as well as internationally.

“Noting the high incidence of violence between rival political parties in the run up to and after previous elections, we call on all stakeholders, political parties, the police, civil society, media and judiciary to ensure peaceful and fair elections,” said Sanjoy Hazarika, International Director, CHRI.

CHRI wishes to draw attention to Nigeria’s Voluntary Pledges at the United Nations Human Rights Council (UNHRC) to undertake to “maintain of an open-door policy on human rights issues” and to this end, had reaffirmed its “preparedness for officials, such as human rights inspectors, special rapporteurs and representatives to visit the country and carry out their respective mandates without hindrance.”

The country had further committed to “cooperate fully with other special procedures of the Council and to work towards upholding the rule of law and to encourage constructive dialogue and international cooperation in the field of human rights”.

However, despite these pledges, Nigeria has failed to accept requests from 11 special procedure mechanisms, which are still pending. These include Working Groups on mercenaries, and Special Rapporteurs on human rights, counter-terrorism, and violence against women, among others.

CHRI expects that the new government will respect the country’s international commitments on the global stage and fulfil its promises to its citizens.