LAUNCH FUNCTION FOR THE ROUND TABLE SPECIAL ISSUE ON ‘FREEDOM OF INFORMATION IN THE COMMONWEALTH’  21 December 2015, 4.00-6.00 pm, India International Centre, New Delhi

The Commonwealth Human Rights Initiative is an international non-partisan, non-governmental organisation formed to support human rights and, in particular, to support the implementation of the Harare Declaration in the countries of the Commonwealth of Nations.  It has undertaken pioneering work in the promotion of Freedom of Information and works to raise public awareness about the value of the right to information. It collaborates with community based groups, catalyses the development of networks of concerned civil society organisations and seeks out the specific information needs of the people and communicates them to policy makers in various ways. 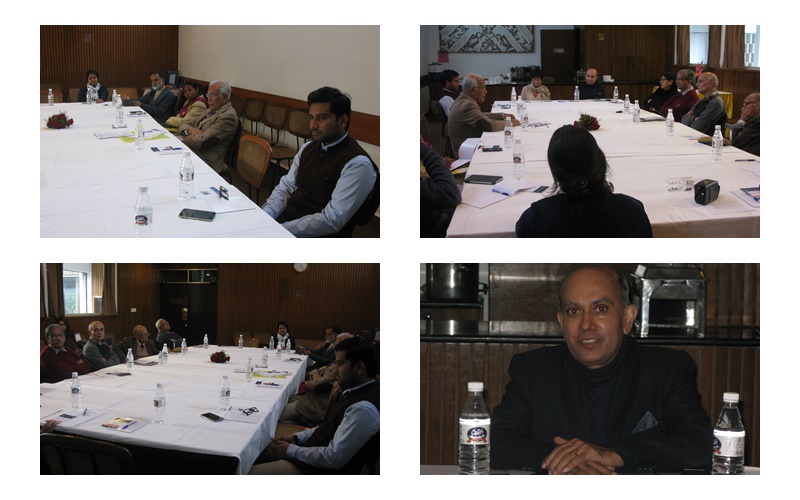