Will Truth Triumph in Rafale Review Case? The Faceoff Between RTI Act and Official Secrets Act 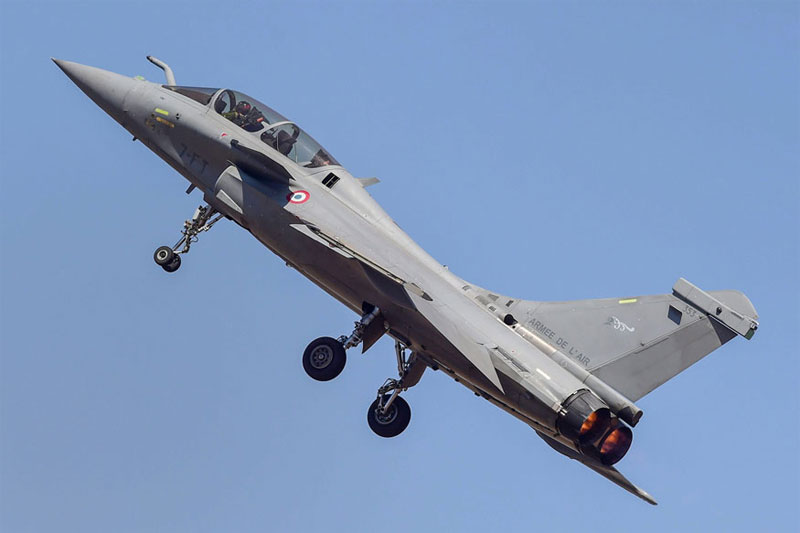 The Supreme Court is witnessing a battle of sorts between the teenaged Right to Information Act (RTI Act) and the 96-year old Official Secrets Act (OSA) for relevance and meaning.

The RTI Act was passed in 2005 to give effect to the people’s fundamental right to know what the government is doing in their name and how it is spending their tax funds. OSA came into existence in 1923, primarily to punish spies - both local and foreign. The British Raj effectively turned it into a closet to lock up various kinds of information from public scrutiny because it believed the natives could not be trusted. Unfortunately, this trend continues even after independence and the brunt is often borne by fearless journalists and whistle-blowers who expose corruption and wrongdoing in government.