Will the Commonwealth finally step up in Sri Lanka? 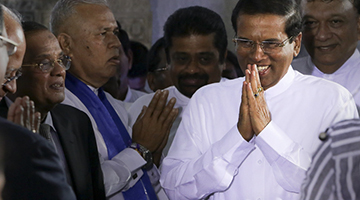 The 2015 edition of the Commonwealth Heads of Government Meeting (CHOGM), which was held in Malta from November 27 to 29, marked the 50th anniversary of the Commonwealth’s reincarnation as an intergovernmental association. In the five decades since the modern Commonwealth, the association has displayed its fortitude in times of crises; its firm opposition to apartheid in South Africa and the refusal to be complicit in the political oppression in Zimbabwe are some shining examples of its moral courage. However, in recent years the Commonwealth’s credibility has been bruised and its influence has diminished.