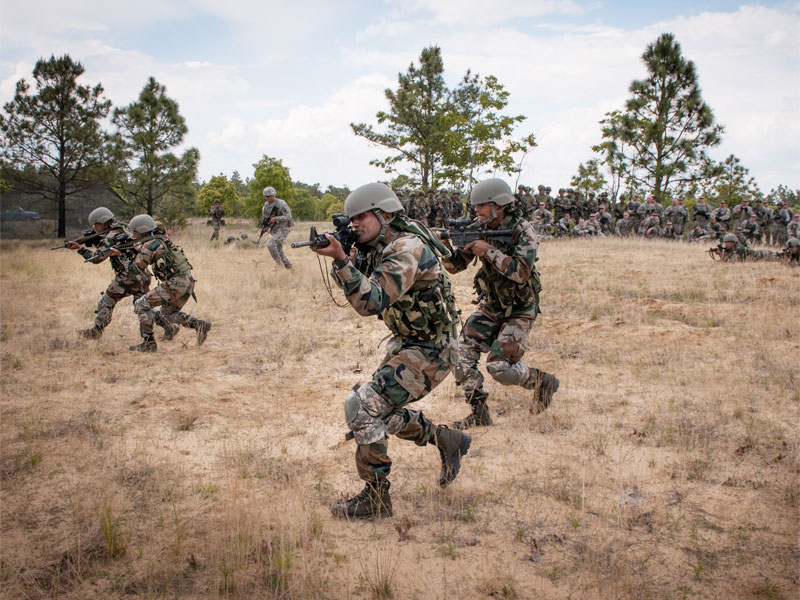 Renewing calls for scrapping the Armed Forces Special Powers Act (AFSPA) that gives immunity to the military from prosecution for actions in disturbed areas, human rights activists have said that upholding the rights and interests of victims is difficult in places where such “archaic” laws are in force.

“In an environment of impunity and intimidation fostered by archaic laws such as AFSPA, truth-seeking and truth-telling is very difficult as is upholding the rights and the interests of the victims,” said Sanjoy Hazarika, Director, Commonwealth Human Rights Initiative (CHRI), a non-governmental organisation headquartered in New Delhi. Read more.