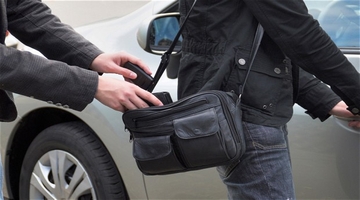 MUMBAI: Theft is the most commonly experienced crime in Mumbai and Delhi followed by sexual harassment and physical assault. In both cities, the majority of all crimes take place from 12 pm to 6 pm.

Almost all the crimes surveyed are cognizable but an FIR was lodged by the police in just under half of the cases reported in the two metropolises. In terms of sexual harassment, in only two cases in Mumbai was an FIR filed while in Delhi six cases were reported and not a single FIR filed. Full Article