The challenge of manufactured consent 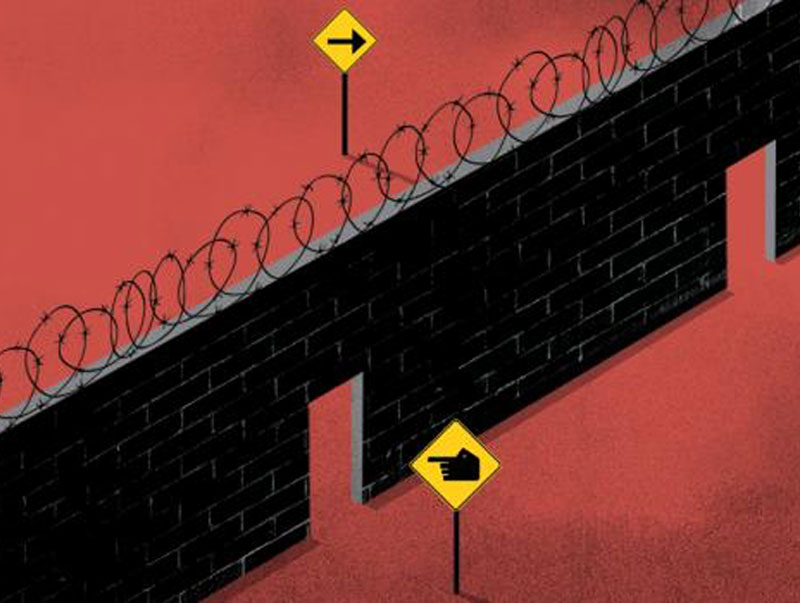 Image: Down to Earth

February 6 | Down To Earth

The Centre's Citizenship Amendment Bill (CAB), which seeks to extend the window of opportunity for non-Muslim illegal migrants to India, has run into a storm of protests in Assam and most other northeastern states. The idea of manufactured consent, a long tradition in Indian political processes, has run afoul of public discontent, putting the Bharatiya Janata Party (BJP) on the back foot in a region that it had virtually conquered between 2016 and 2018.

Opposition from within the party in Assam has emerged and BJP has been stung by outspoken anger from its ally the Asom Gana Parishad (AGP), which has quit the coalition. In Meghalaya and Nagaland, where BJP is a small ally to larger regional satraps, New Delhi has been censured for not taking their concerns on board. The Manipur government, led by BJP Chief Minister N Biren Singh, has said it does not want the law applied to the state. The Indigenous Peoples Front of Tripura has said it would withdraw support from BJP-led coalition on CAB’s implementation. The turmoil is likely to affect BJP’s performance in the Northeast in the Lok Sabha elections in a few months. Read the full story here.