Refusal to share information against spirit of RTI Act 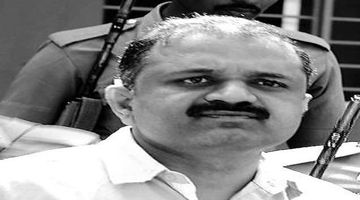 A. G. Perarivalan, a convict in the Rajiv Gandhi assassinatin case, had in a query sent to the Superintendent of the Yerwada prison, Pune, sought a copy of the entire file relating to Sanjay Dutt’s release and also details of the actor’s conduct in prison. The Maharashtra government had maintained that the decision to grant remission to Mr. Dutt was taken by the Jail Superintendent and the government had no role in the matter of remissions.