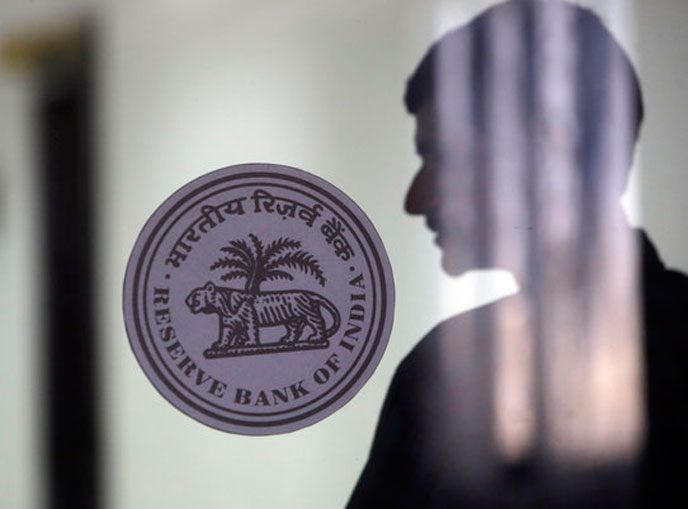 The media has gone to town again on the issue of notebandi. The demonetisation of Rs. 500 and Rs.1,000 currency notes began on 08 November, 2016. People, families and large segments of the economy are still reeling under its impact.

Two days ago, I placed the contents of the meeting minutes of the Reserve Bank of India (RBI) in the public domain. India’s principal Opposition Party―the Indian National Congress (INC)—held a presser and promised to investigate abnormal flows of funds from foreign tax havens during the demonetisation period. Readers might ask―why now, when the job is done and dusted? Should we not let sleeping dogs lie? It can only be answered with another question― should not the truth be told, even if it takes more than two and a half years. Read the full story.