Opinion piece by our ATI coordinator: 'The national security lie' 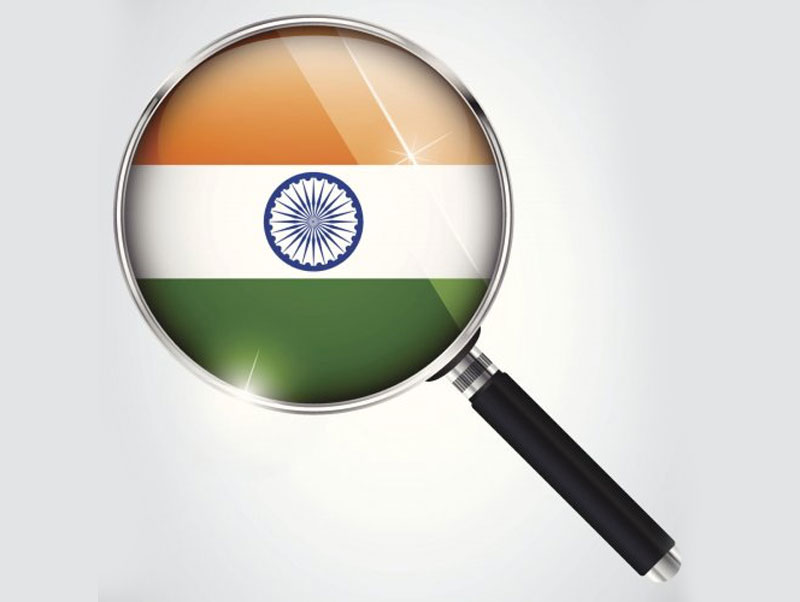 These days, asking questions about certain matters of immense public interest is being labelled ‘undesirable’ at best or ‘abominable’, at worst. WE, THE PEOPLE, in whose name sovereign power must be wielded, are repeatedly being denied the right to know the cost of the latest fighter aircraft package deal struck with a French company.

Demands for greater transparency both inside and outside Parliament are being admonished repeatedly. Sharing information publicly will endanger national security, we are being told. It does not matter whether every not-so-naya paisa spent on that deal comes from our taxpaying pockets, or that the fighter planes are meant for securing the nation’s sovereignty and territorial integrity. The nosy citizen, made and skilled in democratic India, is expected to play a chastened Gargi to the government’s pontifical Yajnavalkya (of Brhadaranyaka Upanishad fame), or risk her head falling off her shoulders, should she probe any deeper for the truth.