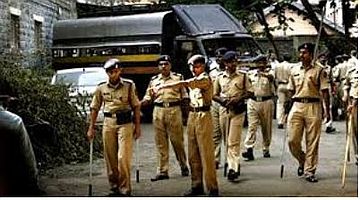 Following wide protests and public pressure, including by two civil rights organizations, Commonwealth Human Rights Initiative (CHRI) and Police Reforms Watch (PRW),  a new internal security law in Maharashtra – Protection of Internal Security Bill 2016, seeking to give sweeping powers to executive and police over private spaces - has been withdrawn.
In a statement, the two organizations had said, “We are particularly concerned with the wide scope of the Bill, created purportedly to deal with multiple security challenges.” It adds, “The omnibus Bill tries to deal with challenges of 'terrorism, insurgency, communalism, caste violence, etc.' all in one legislation and does not differentiate between the nature of threats from each.” Read More