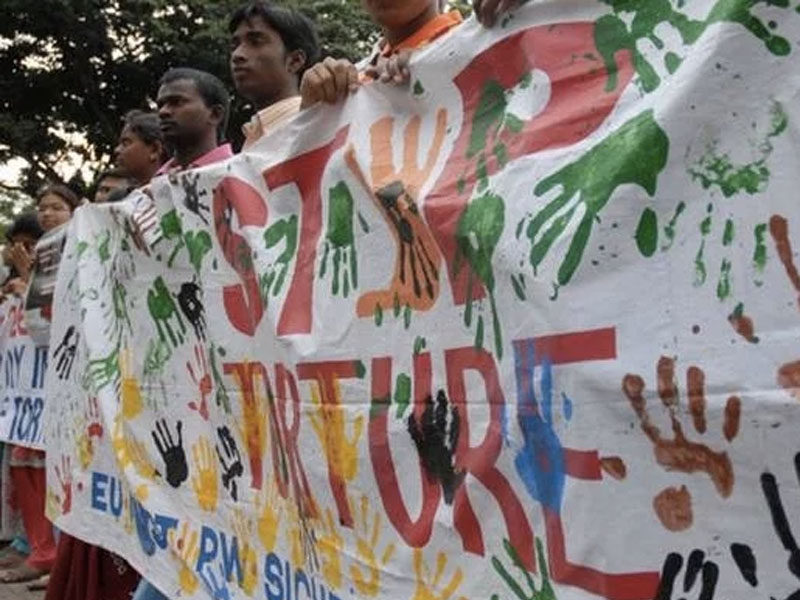 On October 26 and 27, a two-day conference was organised by the Commonwealth Human Rights Initiative (CHRI) in collaboration with National Law University of Law, Delhi; World Organisation against Torture (OMCT); People’s Watch; Quill Foundation; and the International Commission of Jurists. The conference had an array of speakers flaying the authorities especially the Law Commission of India, for recommending a Draft Anti-Torture Bill (in its273rd report, 2017) which fell way short of bare essential requirements for a robust law. They also expounded on structural problems plaguing the system, and deliberated on reformative and corrective measures which need to be undertaken at the earliest. Read more.