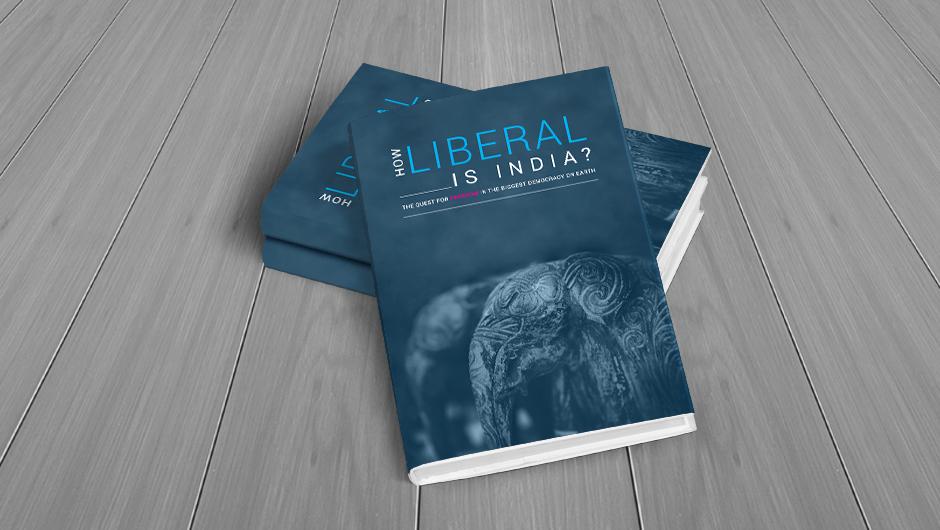 An essay by CHRI International Director Sanjoy Hazarika and Research Officer Sarthak Roy has been published in the book "How Liberal is India? The Quest for Freedom in the Biggest Democracy on Earth". The abstract of the essay follows:

The idea of justice has been one of the most debated and complex concepts of all time, enigmatic, ambiguous and imprecise. For the utilitarian, justice lies in the greatest good done for the greatest number of people. However, an inherent flaw lies in ensuring access to justice for those who do not fall into this “greatest number”. Karl Marx regarded justice as a mask for capitalist exploitation. Others believe justice is equality, but that is also a relative concept. For what may be notion of equality for one, may not be equal to another in terms of wages, quality or quantity of education.

Institutions play a major role in enabling us to scrutinise the values and priorities that we can consider, especially through public discourse and reasoning.  Democracy is or should be assessed in terms of public reasoning, and how different voices from diverse sections are either heard or not heard.  Without that public voice, structures cannot be said to be democratic for ingrained in that notion is the embeddedness of representation and representativeness.

The chapter looks at the mobilisation of voices or focus on economic policy and planning for India under a mix of a liberal and left secular political regime and ethos.

You can read more about the book here, or buy it here. The online version is available for free download here.