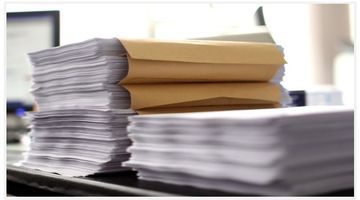 New Delhi: Since the Narendra Modi government came to power, access to information through the Right to Information (RTI) Act has diminished greatly, according to the annual report of the Central Information Commission (CIC) for 2014-15. The number of instances where information was denied for reasons other than those permitted under the Act has risen. The level of dissatisfaction with the information provided by public information officers (PIOs) and the reduction in the penalties imposed on PIOs for not furnishing relevant information has also increased, indicating a concerted effort to curtail the flow of information in response to applications.