CHRI’s RTI efforts were featured prominently in the news this week. 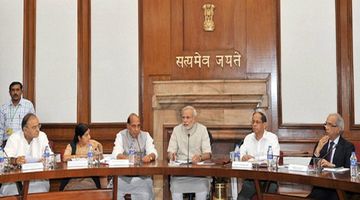 The order is likely to empower RTI activists and citizens to obtain information previously denied by an over-guarded senior executive.

In a major fillip to citizens and Right to Information activists alike, accessing information on the agenda items discussed in the union and state cabinet meetings has become easier. The Central Information Commission has issued an order saying that under the RTI Act 2005, the cabinet secretariat cannot deny access to items on the agenda placed before the union cabinet after a meeting is over.

The Hindu   | The Wire | Counterview.org