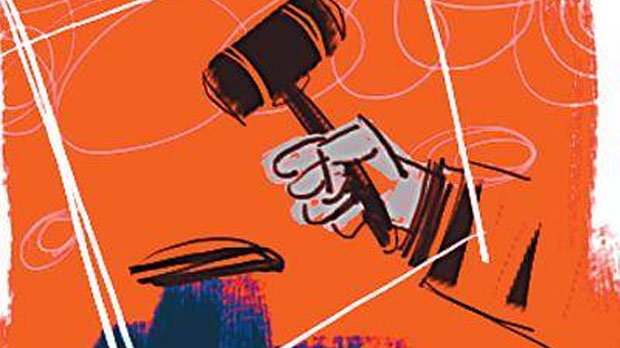 NEW DELHI: The Central Information Commission (CIC) has returned 8,534 cases — almost 15% of the cases received — to applicants over eight months on technical grounds.

An analysis of CIC data conducted by Commonwealth Human Rights Initiative reveals that CIC has increasingly been returning appeals and complaints to the applicants since June. The number of cases returned has shown a steady upward trend since January with most number of cases — 1,800 or 21.68% — being returned in July. As first reported by ET on October 9, the number of cases being registered by CIC has witnessed a 96% fall over just four months as increasingly the transparency watchdog has been returning the cases to the applicants on technical grounds.