Access to public information an uphill struggle in Kenya despite law 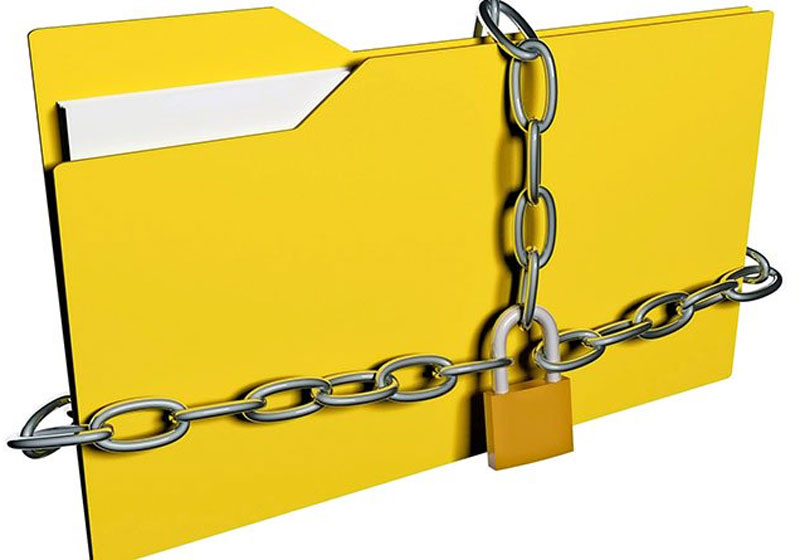 According to the Commonwealth Human Rights Initiative (CHRI), a lobby which has been at the forefront of helping Commonwealth countries in coming up with ATI laws as well as overseeing its implementation, indicates that by 2010, more than 85 countries in the world had this law.