The grave need to make our prisons humane 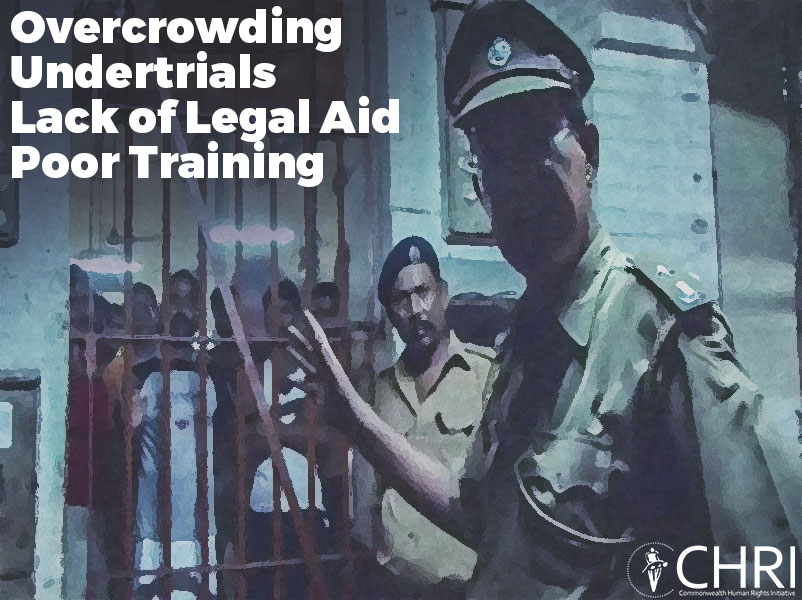 In 1984, a prisoner aggrieved of deplorable prison conditions at the Bangalore Central Jail sent a letter to the Supreme Court. Taking suo motu cognisance, the court in 1997 issued a number of directives in order to alleviate the pitfalls of the prison system in India.

Twenty years later, with no respite in sight, it has taken a letter from a former Chief Justice of India to bring prison reforms back to the centre stage. In its order pronounced on February 6, the court has not only taken cognizance of the overcrowded state of our prisons, but also taken note of multifarious other problems plaguing the system today.  Read more.