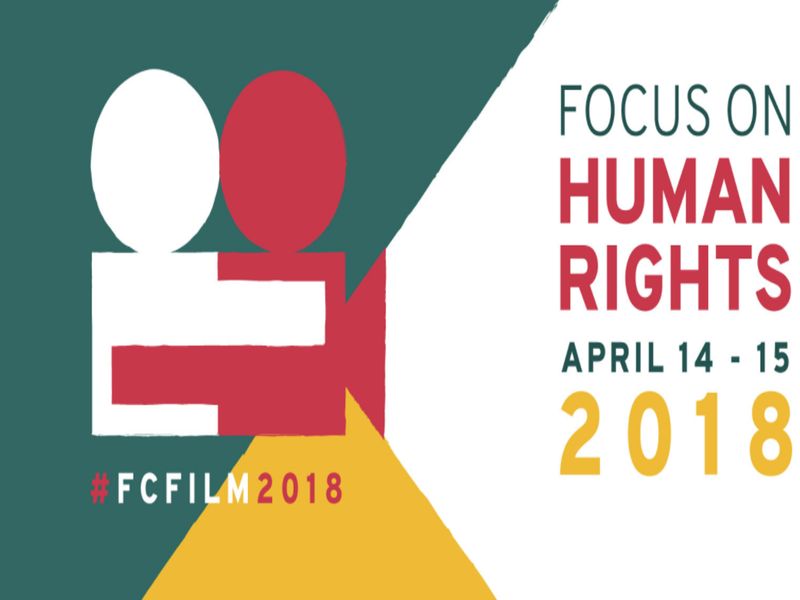 There will be Q&A sessions with the directors as well as panels followed by a reception on Saturday April 14.

Please register for the event here