CHRI's report launch on The Commonwealth at the Human Rights Council 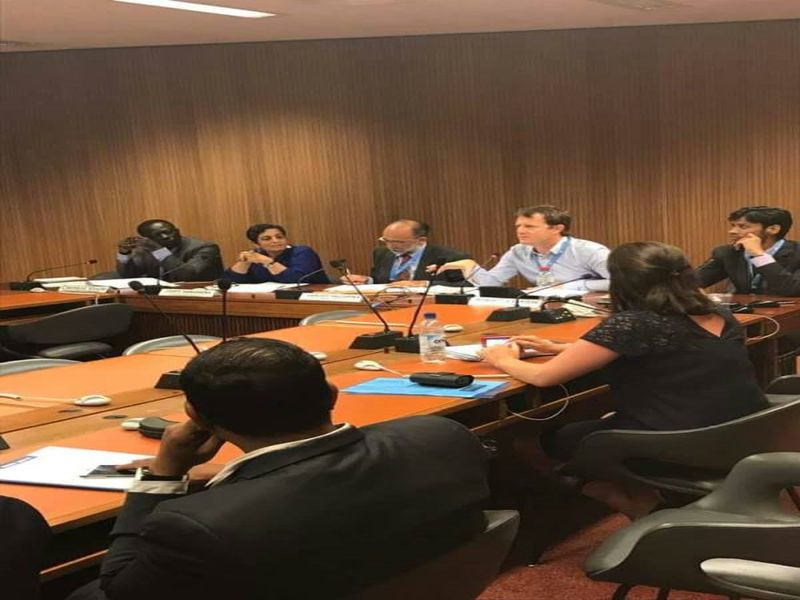 Dr. Marc Limon, Executive Director at Universal Rights Group, speaks at the launch of CHRI's report on ‘The Commonwealth at the Human Rights Council: A Decade of Voting (2006-2016)’, in Geneva, 19th June, at a side event organized by the Commonwealth Human Rights Initiative (CHRI), co-supported by CIVICUS and FIDH.

Other speakers on the panel included Dr. Jyoti Sanghera, Head of the Asia Pacific desk at the OHCHR (second from left) and Clement Voule (extreme left), advocacy director at the International Service for Human Rights. Sanjoy Hazarika, Director of CHRI, chaired the session which saw the attendance of diplomats including ambassadors from New Zealand, Uganda and Fiji, as well as others from UK, Canada, Israel, Ireland, Solomon Islands and Malawi.