Building Trust to Break Down Extremism 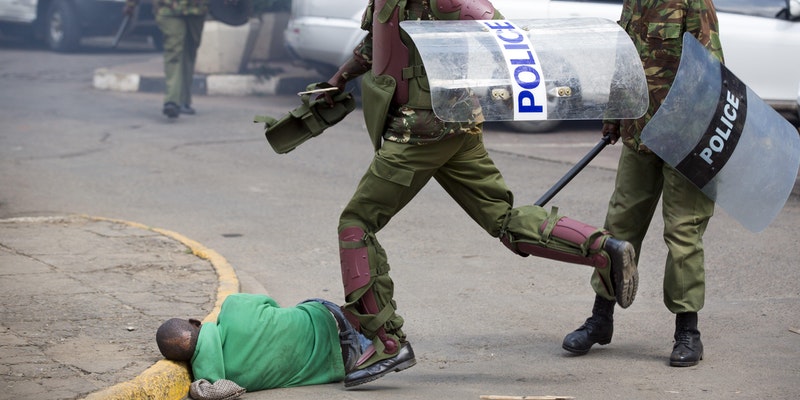 In Commonwealth South Asia and East Africa in particular, police practices often rely on the outdated colonial, abusive and discriminatory models of policing. This leads to dissatisfaction and anxiety among marginalised populations. This, in turn, facilitates the growth of radical organisations, such as Al-Shaabab and Mombasa Republican Council. At the same time, public perception favours heavy-handed response to the threat of violent extremism, perpetuating the vicious circle of police violence and violent extremism.

The event will host a discussion on an appropriate police response to the threat of radicalisation and extremism from a point of view of law enforcement reform. The organisers hope to promote a more democratic model of policing, founded on equity and equality, accountability, transparency, participation, respect for diversity, the accommodation of dissent, protection of individual and group rights, and encouragement of human potential. Read More