Activists take stock of RTI use in Karnataka 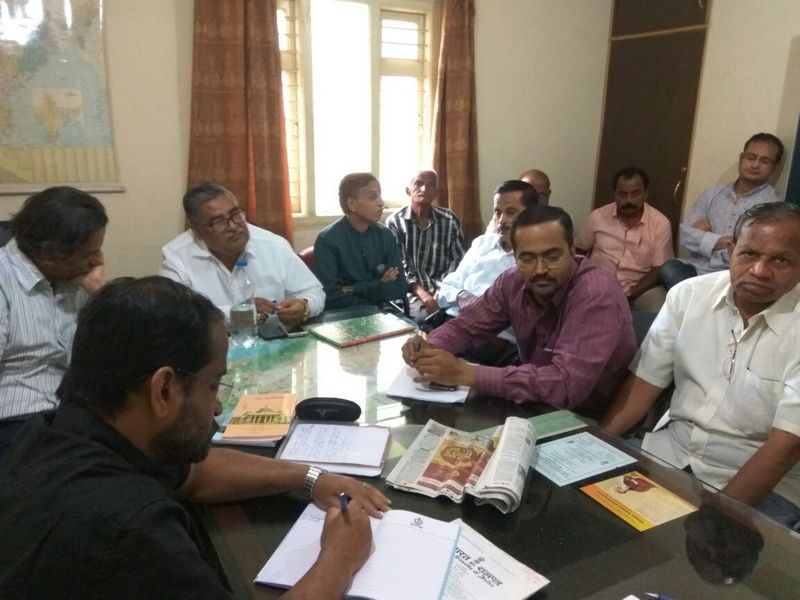 A half-day meet was organised in Bengaluru to take stock of the implementation and use of RTI in Karnataka on October 22, 2017.  The meet was attended by prominent and senior RTI activists, including a former Labour Minister, who is using RTI to expose land grab in the state.

CHRI’s Venkatesh Nayak also attended the meet that was held at the office of RTI Study Centre in Vijayanagar, Bengaluru.