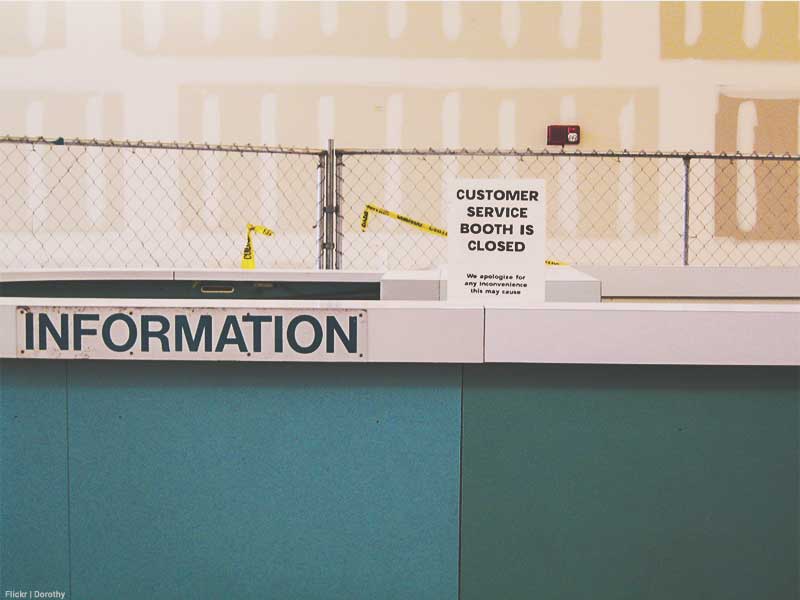 The Annual Report of the Central Information Commission (CIC) for the year 2014-15 is out. While the soft copy is not yet uploaded on the CIC's website, I obtained a hard copy from the office of the CIC on request. Our preliminary findings based on the latest Annual Report in comparison with similar reports of previous years can be accessed here.

Trend in rejections: The proportion of rejection of RTI applications has shot up by 1.2% in 2014-15. While only 7.20% of the RTI applications was rejected in 2013-14, this figure has increased to 8.40% in 2014-15. This is cause for worry and must be examined. On the face of it, this comparative figure appears to support the anecdotal experiences of many an RTI user/activist that the public authorities under the Government of India have begun rejecting more and more RTI applications under the NDA regime. However this trend requires deeper analysis to ascertain whether the rejections were justified under the law or were simply anti-transparency bureaucratic responses.

The proportion of RTI applications rejected for reasons other than Sections 8, 9 (private copyright), 11 (third party) and 24 seems to be ever growing. It stood at 28,444 marking an increase of more than 6% as compared to 2013-14. In previous years, the CIC had called for a deeper examination of this problem as the RTI Act does not permit the rejection of RTI applications for any other reason. In the 2014-15 Annual Report, the CIC does not even comment on this phenomenon. Strangely, the CIC states that the increase is only 1% in this category as compared to the previous year (para 2.4.5 on page 12) whereas a comparison between the figures for 2013-14 and 2014-15 under "others" category clearly shows an increase of 6.2% even though fewer public authorities registered and reported their RTI statistics to the CIC.

Trends in 1st appeals: During 2014-15, 86,944 first appeals were filed with various public authorities under GoI. 96% of them are said to have been disposed of during the same year. However when compared with the total number of rejections (Sections, 8, 9, 11, 24 & "others" included) at 8.40% at the stage of the Public Information Officer (PIO), the proportion of first appeals filed stands at 11.78% indicating a more than 3% increase. This shows that a large number of RTI applicants were dissatisfied with the responses of the PIOs even though they did not invoke any exemption to reject their RTI applications.

Trends in 2nd appeals and complaints received and disposed by the CIC: The CIC received 35,396 appeals and complaints cases in 2014-15. The CIC decided 20,181 cases during the year. 37,323 cases were pending before the CIC as on 1st April 2015. Interestingly, the CIC does not provide any data about how it decided these cases- in how many cases the appeal or complaint was upheld and information ordered to be disclosed and in how many the appeal/complaint was rejected. This continuing trend of lack of publication of data about the outcome of the cases decided by the CIC year after year is preventing any informed discussion on whether the CIC is ordering disclosure of information more and more or otherwise.

Trends in penalties imposed by the CIC: The CIC imposed penalties to the tune of more than Rs. 7 lakhs (Rs. 739,000) on errant PIOs in 2014-15. This figure has reduced drastically by 61% when compared with the imposition of fines to the tune of Rs. 19.25 lakhs (Rs. 1,925,000) in 2013-14. During 2014-15 the CIC recovered penalties better as compared to the previous year. It recovered Rs. 11.31 lakhs (Rs. 11,31,225) as compared to Rs. 10.19 lakhs (Rs. 1,019,628) which is about 10% higher. It is not clear whether the reduction in the number of penalties is due to better compliance of PIOs or a more lenient attitude adopted by the Information Commissioners. This requires a deeper examination of all the CIC's orders to ascertain whether penalty was or was not imposed in deserving cases.

It is to be noted that the Hon'ble Defence Minister was himself an avid RTI user while he was in the Opposition in Goa. One would have expected a lower rejection rate from the Ministry of Defence under his leadership. However it is necessary to study the nature and contents of the RTI applications rejected by the Defence Ministry before anything conclusive can be said about the manner of treatment they have received by the PIOs.

Constitutional Bodies/Authorities: Supreme Court of India, Lok Sabha Secretariat & Rajya Sabha Secretariat (whether they have registered with the CIC ever since 2005 is also unclear. The RTI data of the Ministry of Parliamentary Affairs does not mention whether the data for these two Secretariats are included in it).

This piece is an advance intimation of the broad trends of RTI across the Government of India. We will circulate more detailed RTI trends across other prominent public authorities in future when the CIC uploads the e-copy of its report on its website.