The 'sedition' row at JNU - the law, how it's been applied in the past, and omissions by Delhi Police 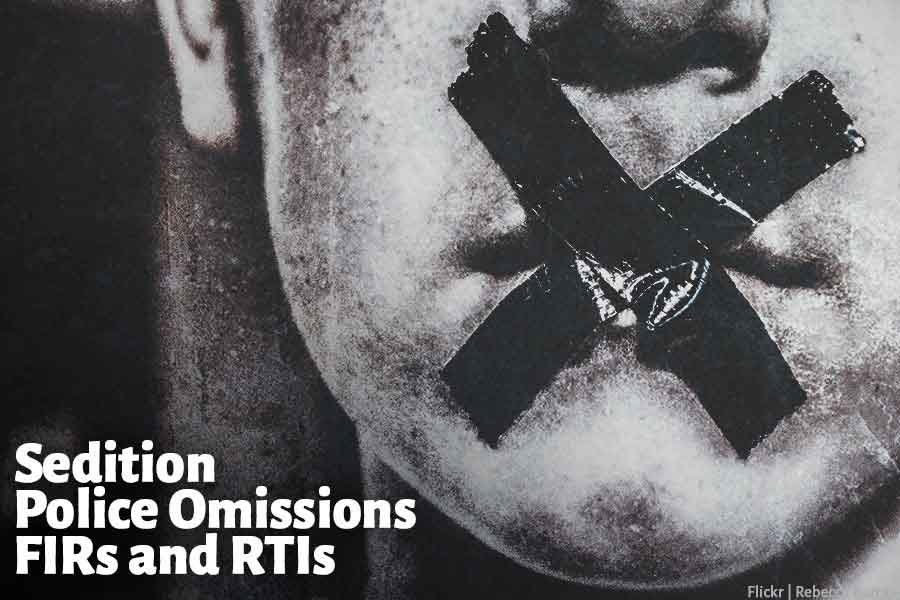 " ... Article 6 tries to establish that the Ministry is communalistic in its activities and establishes that it is an off-shoot of an organisation of self-centred communalists. The Ministry is characterised as imbecile and impecunious whose continuance in office is on a Pathivarom basis, that is, on the agreement that the yield would be shared equally between the Ministry and those who support the Ministry. Adverting to the timber deal, which is conspicuously referred to in another place, the paper asks what right has E. John Kuruvilla of the T.K. Ministry to enter into any mutual bargain about it. It impugns the Ministry as dishonest and attributes corruption to it. We have no hesitation in holding that items 5 and 6 are seditious.

In Item 10 the paper asks whether the Ministry will not resign. Whatever be the anxiety of the paper to precipitate the collapse of the Ministry it cannot claim to be offering honest and legitimate criticism of Government when it asserts that communal partiality reigns supreme in appointments to Government service and charges the Chief Minister of lending support to communal leaders in their attempts to enrich themselves by deceiving Government. The paper also points out that two at least of the six Ministers aim more for the interest of their own community and charges them with partiality for appointing two persons to superior posts in Government service. In spirit and tone, Items 11 and 13 are as bad as item 10. In Item 11 the Ministry is charged with high treason and accuses it of bringing shame to democracy. It is said to be inefficient, its proceedings are said to be irregular, communally biased and lacking in principles. It excites the people to white beat and exhorts them not to allow the Cabinet, which is bent on ruining the State by treason and faithlessness, to continue any longer. In item 12 the paper attacks the Ministry for overlooking the claims of Miss Samuel for the Surgeon General's place. The act is said to be steeped in injustice and urges is as a ground for terminating the Ministry. This supersession is said to be wickedness and villainy of the 'Dussasana' type. The Ministry is said to be unreliable, indifferent and opposed to public opinion and acts in complete disregard of justice and duty. It declaims that "this Government must either role with justice and truth" or it must surely die, implying that its acts are otherwise. We feel no hesitation in holding that Items 10, 11 and 13 are seditious." [emphasis supplied]