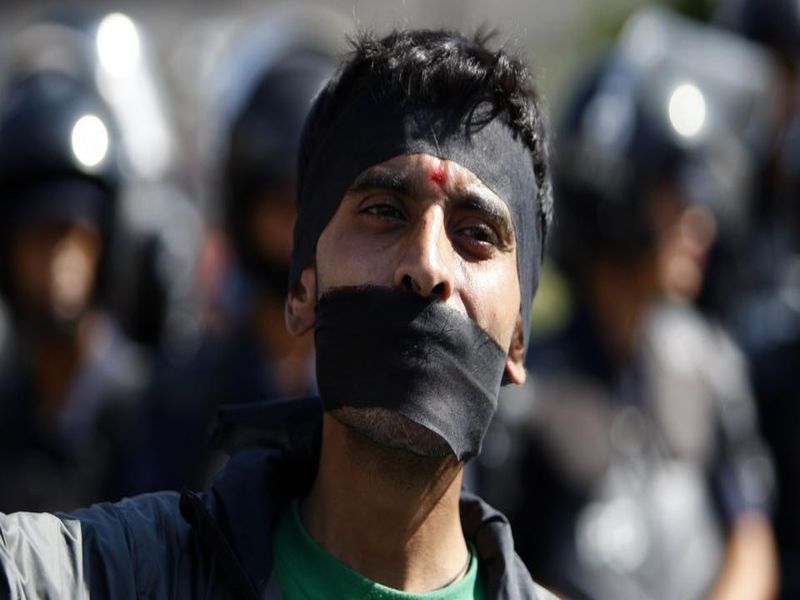 "The other day Kathmandu’s Radisson Hotel, off a tiny lane crammed on either side by stores with Nepalese and Himalayan knick knacks, was crawling with security officials. The president and prime minister, their senior cabinet ministers and top officials, as well as diplomats, intellectuals, media and scholars, packed the sprawling conference hall, celebrating the 10th anniversary of the end of Nepal’s brutal and divisive civil war.

But even as celebratory speeches rang out in the diplomatic and upper-middle class neighbourhood of Nepal’s capital, the country was in the midst of a crippling constitutional standoff."

In the Hindustan Times today Sanjoy Hazarika, director of CHRI, examines challenges in the constitution-making process in Nepal and India and similarities between the two.

The views expressed here are the writer’s own. A link to the column is here.