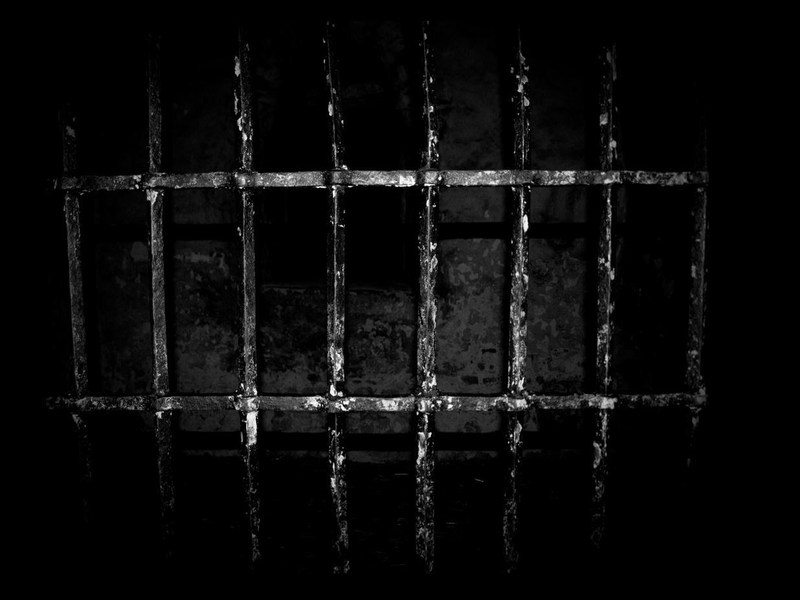 Asu Giri, a 22-year-old inmate at Jodhpur’s Central Jail, hung himself on a hook in the prison, the Press Trust of India (PTI) reported on April 12.

The circumstances of Giri’s death, while still under investigation, highlights the urgent need of mental health care for prisoners who show visible signs of emotional distress such as withdrawal or anxiety. It also underscores the necessity of close monitoring of such prisoners.

A resident of Khedapa, a village about 60 kilometers from central Jodhpur, Giri faced trial on charges of child abuse and had been imprisoned since November 8, 2015, Central Jail Superintendent Vikram Singh said.  Giri was charged under the Protection of Children from Sexual Offences act (POCSO).

Singh said Giri slipped into a narrow passage behind the jail’s storeroom and hanged himself from a hook in a wall.

"For the past some time he was appearing quite disturbed and would be seen silent most of the time both in and out of the barracks," the superintendent added.

Further, the prisoner to staff ratio in the state’s jail is also skewed.  There’s just one staff member for every 7.5 prisoners. This makes it difficult to closely monitor a prisoner and keep tabs on changes in an inmate’s behaviour.

Government officials often point to just overcrowding as a cause of lack of care. However, Rajasthan prisons as a whole and Jodhpur jails in particular are relatively the least crowded in the nation. Rajasthan is over crowded by a four percent margin and Jodhpur by two. Compare this to Chhattisgarh where overcrowding in prisons is at a jaw-dropping 158 percent.

Clearly, there’s a lack of adequate staffing. In Rajasthan, for example, there were 42 medical officers sanctioned for prisons statewide in 2014–a small number considering the inmate population of the state. Despite this only nine doctors were appointed.

The reason why Giri killed himself was not immediately clear. Police have sent the body for postmortem and an investigation is underway.

In the last few months two Jodhpur Central Jail inmates, sentenced to life here, had allegedly committed suicide by hanging themselves, PTI reported. And the wire service wrote last month that an under-trial prisoner in Udaipur jail had also killed himself.

In 2014, the last year such figures were available, there were 94 suicides in prisons across the country. Rajasthan had six. This year it already has four and there are more than eight months left in the calendar.

The magisterial enquiry investigating the Asu Giri suicide should determine whether effective mechanisms for monitoring prisoners were put in place. Also, the enquiry should take into account guidelines framed by the National Human Rights Commission on custodial deaths that includes video filming of post mortem procedures.