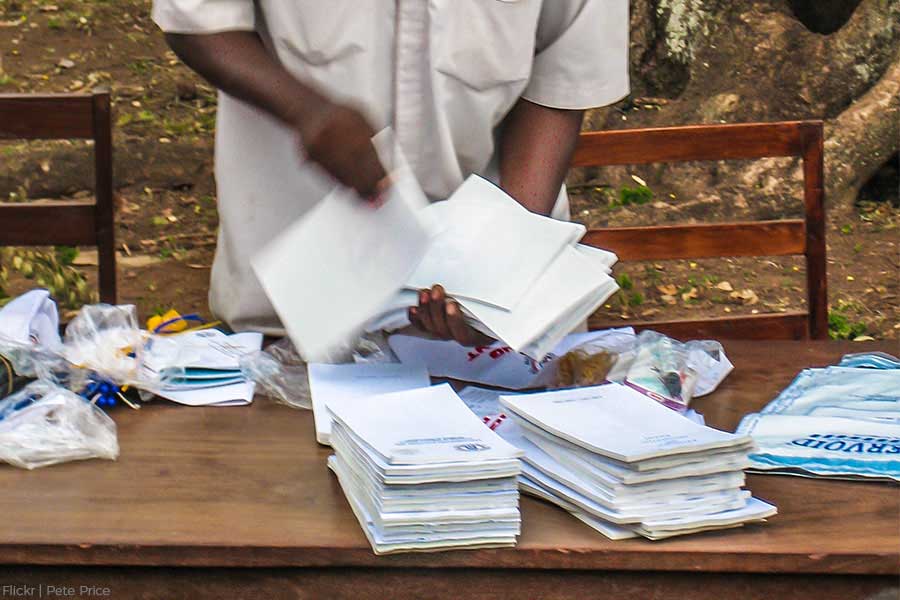 Yoweri Museveni, who has ruled Uganda for 30 years, won his fifth consecutive term as president on Saturday.

Museveni claimed more than 60 percent of the votes, but the election was marred with violence and allegations of widespread vote rigging.

A statement from the European Union Election Observation Mission in Uganda, one of the seven international monitors in the country, said, “ The Mission’s preliminary assessment highlights shortcomings in the election process, notably in the areas of neutrality, transparency and the effectiveness of the election administration.”

Kizza Besigye, Museveni’s former personal physician and the president’s most formidable challenger, came in a distant second with 35 percent of the vote and called upon the international community to reject the results of the election, the Associated Press reported.

During the two days of polling Besigye was arrested three times and placed under house arrest where he remained even as the final election results were announced. He was released but shortly after he publicly denounced Museveni’s victory he was back in police custody.

Museveni’s resounding win does not bode well for civil society in Uganda. As CHRI reported last week the 2013 Public Order Management Act curtails freedoms of expression, association and assembly by granting the police wide and discretionary powers to prohibit public meetings. This law will no doubt stay on the books.

NGO’s too, will have to continue to tread with caution. The Non Governmental Organisations Act of 2015 established a National Bureau for NGO’s and provides broad powers to refuse to register an NGO or revoke its permit.

Another draconian law may also continue to be enforced, the Prohibition of Promotion of Unnatural Sexual Practices Bill, is a controversial law that still retains the concept of ‘promotion’.  This legislation makes it very difficult for rights groups and NGO’s working on sexual identity and gender rights to function, as their advocacy can be considered “promotion” and thus criminalised.

Commenting on Museveni’s win, Africa watcher Kai Reddy, Senior Programme Officer of CHRI's Strategic Initiatives Programme said, “Uganda is heading dangerously towards an authoritarian regime under the guise of democracy which should be setting off alarm bells within the Commonwealth, if it hasn’t already.”