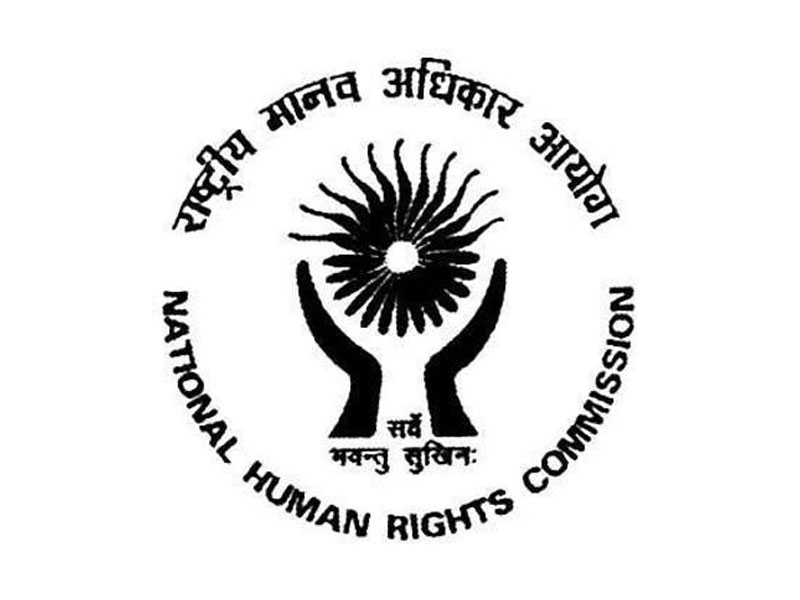 The National Human Rights Commission commemorates its 25th anniversary, but does it have anything to celebrate? Human rights scholars Sanjoy Hazarika and Sarthak Roy examine. First published here.

Twenty-six years ago the state of Madhya Pradesh launched human rights activism in a structural manner by the creation of its own State Human Rights Commission (SHRC). This was a full year before the National Human Rights Commission (NHRC) was formed. Before the NHRC, the Indian parliament had created two related commissions in 1990 (a National Commission for Scheduled Castes and Scheduled Tribes and a National Commission for Women), as well as a National Commission for Minorities in 1992.  In June 2016, the current chair of the NHRC and former chief justice of India, HL Dattu, described this institution over which he presided as “a toothless tiger.” In 2017, the Supreme Court of India seemed to support Justice Dattu’s remarks while dealing with the alleged extra-judicial killings of 1,528 persons in Manipur by police and armed forces.  “Considering that such a high powered body has brought out its difficulties through affidavits and written submissions filed in this Court, we have no doubt that it has been most unfortunately reduced to a toothless tiger. We are of the clear opinion that any request made by the NHRC in this regard must be expeditiously and favourably respected and considered by the Union of India otherwise it would become impossible for the NHRC to function effectively and would also invite avoidable criticism regarding respect for human rights in our country,” the Bench, comprising Justice MB Lokur and Justice UU Lalit, had observed.

The challenge before the Commission was to keep a tight grip on its disposal, so that pendency was not allowed to increase. Unfortunately, this did not happen and the number of cases pending with the Commission has been increasing sharply every year. Either the Commission needs to get its staff strength increased or change methods of disposal so that the backlog of accumulated undisposed cases does not become heavy. There is no reason why cases dismissed in limine cannot be decided at the secretariat level, instead of being put up to the Commission for final disposal, as is happening at present.

An awareness of rights is neither expansive nor deep. It is limited both in geography and knowledge as far as the public is concerned. Knowledge of the laws and one’s interpretation are limited to small groups of people who are educated and legally literate. Has the NHRC in 25 years been able to expand the knowledge, capacity and understanding of a larger number of people about their rights, including the right to life, freedom of expression and assembly to speak? In this context, the effective functioning of the Commission is faced with constraints which are legal, administrative as well as financial in nature. These constraints severely handicap the Commission in dealing with human rights violations which are, at times, demanding more powers in the hands of the Commission to deal with the situation.

The Commission is supposed to be completely independent in its functioning, even though the  Protection of Human Rights Act, (PHRA), 1993 does not say so. In fact, there are provisions in the Act which underscore the dependence of the Commission on the government. As already stated, Section 11 of the Act makes it dependent on the government for its manpower requirements. Then there is that all-important question of finance. According to Section 32 of the Act, the central government shall pay to the Commission by way of grants such sums of money as it may consider fit. Thus, in respect of the two most important requirements i.e. human resources and money, the Commission is not independent. Delay in publication of annual reports by two or three years has been a constant problem. Annual reports for calendar years should be put online as soon as possible and no later than March of the succeeding year. The hard copy of the report should also be published at the same time.

However, one should also be cognisant of some areas where the NHRC has been accessible and effective. A total of 1,17,808 cases were registered in the Commission during 2015-16. It disposed of 1,18,254 cases which included cases of previous years as well. Of the total number of cases disposed of by the Comm­ission during the year under review, 65,220 were dismissed in limine.  While 15,975 were disposed of with directions to the appropriate authorities for remedial measures. In all, 24,622 cases were transferred to the State Human Rights Commissions for disposal in accordance with the provisions of the PHRA. At the end of the reporting period of the NHRC’s last annual report, that is, on March 31, 2016, the total number of cases pending with the Commission was 40,766.  These covered 2,001 cases awaiting preliminary consideration and 38,765 cases pending either for want of reports from the authorities concerned or the reports received being pending for consideration by the Commission.

The  NHRC has created a website  where it posts its Human Rights News­letters where one can see the progress and status of one’s complaint online. According to the NHRC: “The provision of an investigating mechanism of its own in the commission gives it the advantage of not being required to rely on the state machinery for inquiring into complaints of violation of human  rights when the allegation of violation is against the state machinery itself.”

The Commission can receive complaints or investigate on its own about the “violation of human rights or abetment thereof or negligence in the prevention of human rights violations by public servants”.  These powers have helped the NHRC to work in preventive and penetrative ways. These powers to initiate suo motu inquiries are an important aspect of its protective functions that can be fully utilised. This is particularly relevant in those situations which involve individuals or groups belonging to the marginalised sections of society who do not have the financial or social resources to lodge individual complaints. The Commission has taken cognisance of many journalistic items, news reports and reports by foreign news agencies. It focused on some key human rights issues such as custodial deaths, fake encounters, police atrocities including torture, crude methods of laparo­scopy, disappearances in the Kashmir Valley and violence against  women, etc.

It is particularly critical to find out whether poor people and groups who are socially vulnerable to abuse are being protected by the institution. The crucial measure of the effectiveness of the institution, it would seem, resides in its capacity to respond to the needs of those sections of society who are at risk of human rights violations. For this purpose, it is important to see the working of the NHRC in this area and see how far it has responded to the needs of the excluded and vulnerable.

There needs to be a robust collaboration between the NHRC and civil society. The NHRC can give such groups effective channels to make their claims. The NHRC requires independent inputs from civil society in order to be effective and accessible. One scholar has called such groups “receptors and transmitters in the cycle of human rights activity (as) they endeavour to implement international norms in practice while simultaneously filtering information from civil society back to the state…” Although the NHRC organises consultations with NGOs, it needs to be far more proactive and independent in its collaboration with civil society.

The NHRC has adopted a proactive approach in the area of economic, social and cultural rights. It rejected the argument that poverty was the principle cause of and therefore justification for child prostitution and child labour. In 2000 while its annual report for 1998-99 was being tabled in Parliament, the NHRC raised the fundamental questions of equity and justice in the country and called for policies for ensuring economic and social rights.

The NHRC has the authority to make interventions in court proceedings relating to violation of human rights with the approval of the court. It needs to do so more vigorously, publicly many more issues than it currently does.

It has to develop a strong image as a protector of the poor, marginalised and vulnerable groups. However, there is a flaw as the Act does not authorise the Commission to inquire into complaints of violations of human rights committed by the members of the armed forces. “Armed Forces”, as defined in Section 2(1)(a) of the Act, means not only the naval, military and air forces but also the central para-military forces.

Since a very large number of complaints of human rights violations are directed against the members of the “armed forces”, the Act obviously weakens the NHRC’s effectiveness in providing redress to the public in such cases. All that the Commission, under Section 19 of the Act can do is to call for reports from the central government in such cases and then make recommendations to the government or not “proceed with the complaint” at all. Under the Act, the Commission has no power to enforce its decisions. The Act must be amended to make the Commission a strong, and vibrant institution, supporting democracy and good governance.

Preventing the NHRC from independently investigating complaints against the military and security forces not only compounds the problems but also furthers impunity. As non-judicial member positions are increasingly being filled by ex-bureaucrats, credence is given to the contention that the NHRC is more an extension of the government, rather than an independent agency exercising oversight.

Civil society representation through prominent independent scholars, lawyers and researchers is critical for giving it greater depth and strength. This would give it both teeth and possibly restore its roar.