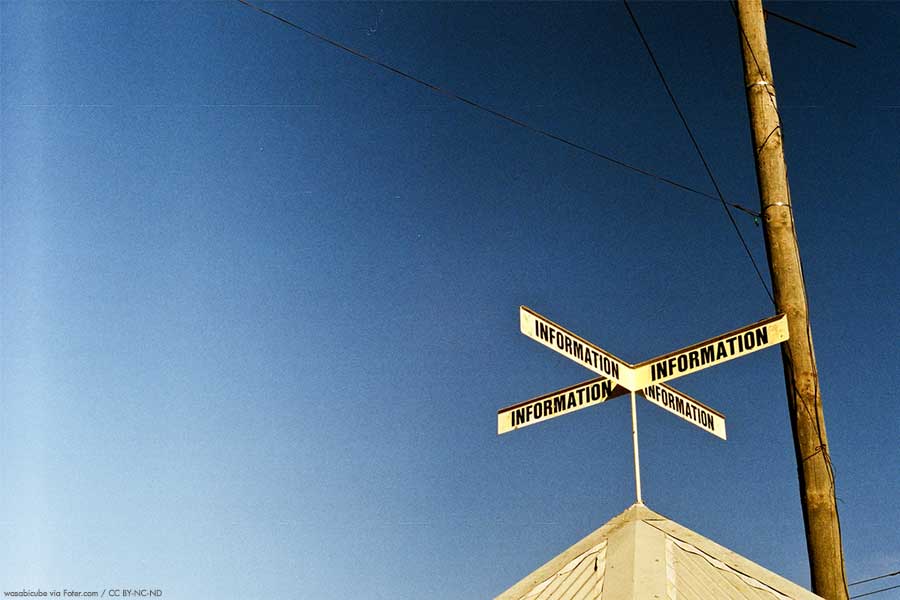 CHRI has accessed an unofficial translation of the Draft RTI law of Myanmar, which can be found here.  CHRI welcomes the initiative of the Government of Myanmar to draft a legislation to give effect to the peoples’ basic human right to access information from the government and other public bodies1. The Universal Declaration of Human Rights (UDHR) recognises the right of every person to seek, receive and impart information as a basic human right. Myanmar is one of the 58 countries which signed the UDHR in 1948. The basic human rights to water, food, health, education and shelter guaranteed under various Articles of the International Covenant on Economic, Social and Cultural Rights, 1976 (ICESCR) have been interpreted by its treaty monitoring body, namely, the Committee on Economic, Social and Cultural Rights (CESCR) as including the right to seek receive and impart information from government and other State agencies in relation to the enjoyment of those very rights. Myanmar signed the ICESCR in 2015 and is in the process of ratifying it. The International Convention on the Elimination of all Forms of Discrimination Against Women, 1981 (CEDAW) also recognizes the right of women to receive information from State actors in relation to their health, education and reproductive rights amongst others. Myanmar acceded to this Convention in 1997. Article 13(1) of the Convention on the Rights of the Child, 1990 recognises the right of every child to seek, receive and impart information regardless of frontiers, either orally, or in print or through any other media of his/her choice. Myanmar ratified the Child Rights Charter in 1991. As a State Party to all these international human rights instruments, Myanmar is duty bound to ensure the practical realisation of the fundamental human rights recognized in them which includes the right of people to seek and receive information from the government.

The 2008 Constitution of Myanmar does not contain an explicit guarantee of the right of the people to demand and obtain information from the government or its agencies. However, the recognition of the Basic Principle that Sovereign Power of the Union is derived from the citizens of Myanmar makes the Government of Myanmar, the custodian of all information created, collated and held by it in the conduct of its routine business, and vests in the people, a claim on the information to seek and receive such information, as a matter of right. It is very encouraging that the Government has come up with a draft law guaranteeing the people access to information.

CHRI’s first and foremost recommendation to the Government of Myanmar is to launch a public consultation process around the Draft RTI Bill. RTI laws are primarily intended for the people to use and for public bodies to implement. It is crucial for people to be involved in the exercise of crafting this law. When people are involved in the legislative exercise in a meaningful manner, they will use it effectively to achieve the objectives of the law spelt out in Clause 3 of the Draft Bill and also defend it against attempts to roll it back or undermine its effectiveness.

CHRI’s preliminary comments for strengthening the Draft RTI Bill to make it more effective are given below:

The law must also specify that its purpose is to make information accessible to people more and more voluntarily so that the need for making formal information requests is progressively reduced. Please see Section 4(2) of the Indian RTI Act which contains such a principle. This will in the long run reduce the burden of information requests that come to public bodies for disposal.

Further, the experience in several developed and developing countries shows that in the absence of specific responsibility being pinned on a member of a public body, compliance with voluntary disclosure requirements falls by the way side. So it is advisable to make the heads of all public bodies responsible for compliance with the voluntary disclosure requirements. This can be done by linking it with the performance appraisal and provision of increments or hike in salary of the heads of public bodies.

Further, there is no reason why an unlettered person should not seek the assistance of a literate friend or an advocate/lawyer to submit a complaint. The last sentence in Clause 19(a) may be modified to allow persons to be assisted by their representatives to file complaints.

The second exception given in Clause 16 is valid no doubt. The safety and preservation of a record is the responsibility of every public body. So if making photocopies from an old record is likely to damage it, then the law must clarify that the Information Officer may provide access to the requestor by permitting inspection of the record. He/she may take notes during the inspection or photograph the records at his/her own expense. The law should permit these options of access to information. Clause 16 may be amended as suggested above.

Further, there is no clear elucidation of the forms of access to information that may be provided in the proposed RTI law even though Clause 16 talks about form of access. The law must specify the varied forms of access such as taking photocopies, inspecting the files, records and ongoing public works, taking notes or photographs at one’s own cost during the inspection, seeking certified or attested copies of the records, seeking information in electronic form etc. Section 2(j) of the Indian RTI Act contains a useful description of the forms of access to information which may be provided to a requestor. A similar definition of “right to information” may be inserted in Clause 2 of the Draft RTI Bill.

“The disclosure of information will compromise the integrity of an examination process or any process for selecting candidates for recruitment or promotion based on merit.”

Second, the sunset clause does not seem to apply to Clause 18(g). This is not in tune with international bets practice standards. Even such information should be accessible to people after a 10-15 year period as in all likelihood, the information may have lost its commercial sensitivity.

[1] This preliminary critique of the Draft RTI Bill has been put together by Mr. Venkatesh Nayak, Programme Coordinator, Access to Information Programme, Commonwealth Human Rights Initiative, New Delhi for public discussion and debate in March 2016. This preliminary critique is true to the extent of accuracy of the English translation of the Myanmar version of the Draft RTI Bill circulated within civil society in Myanmar.