Book review, 'India after Naxalbari': D’Mello combines the honesty of his feelings with compelling stories of the fighters 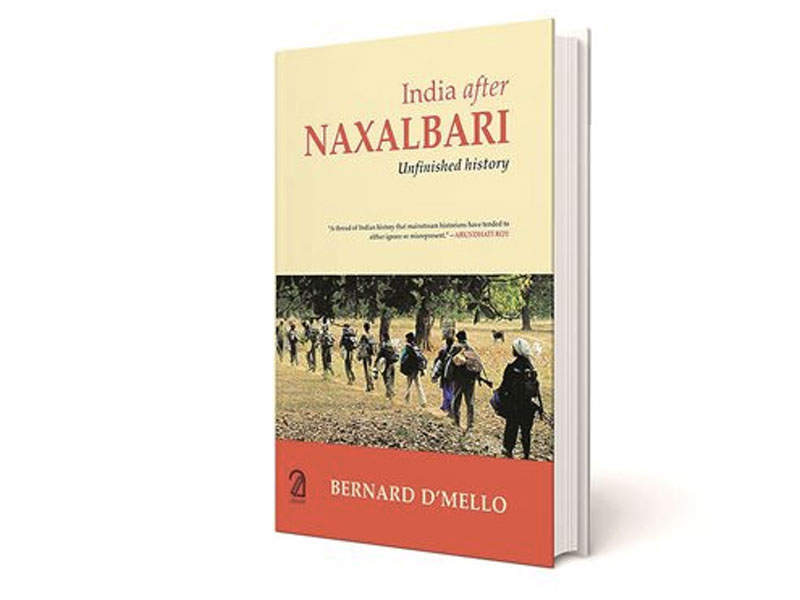 This is an important book, not just because of its relevance to a challenging topic and set of concerns that sprawl across India and which continue to defy political solution. It is relevant not just because the focus of D’Mello’s work hits the headlines with regular intensity, with accounts of battles against the State (the latest is an incident in Dantewada in which a Doordarshan cameraman and three policemen were killed, and which was filmed by lighting assistant Mor Mukut Sharma) as well as coercive , oppressive measures by state governments and their agencies and the harm that befalls innocents caught between official power and the left-wing forces opposed to them.

It is important for the simple reason that there are few detailed accounts, nay, contemporary histories, which bring together ideological roots, pugnacious narratives and academic research which make no bones about where the author is coming from, or about his ideological persuasions and beliefs. One does not have to agree with D’Mello’s perspective to understand the deep distress and exploitation to which the Adivasi and other significant as well as smaller tribal groups and vulnerable populations have been subjected for many decades. Read more.